“At what point do you go back to caring about adding to the deficit?  The answer is when the economy is back on its feet.”

Former U.S. Treasury Secretary Jacob Lew discusses the ongoing impacts of the pandemic and the expected central bank and other economic policies to encourage full recovery, before an April 27, 2021 meeting of The Economic Club of Florida. 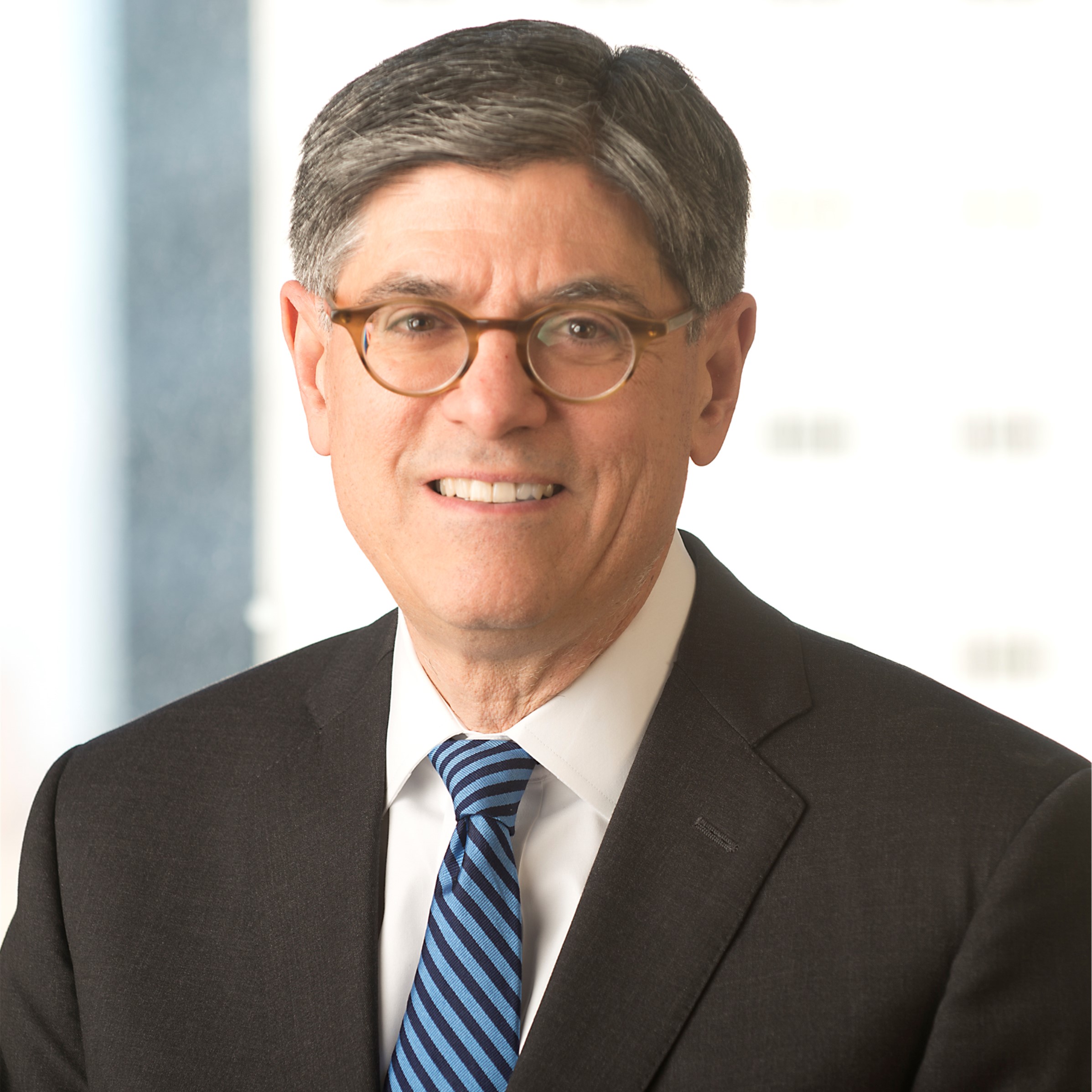 Jacob Lew served as the Treasury Secretary under President Obama and as Director of the Office of Management and Budget under Presidents Clinton & Obama.  He told moderator Ash Williams, Executive Director and CIO of the Florida State Board of Administration, that the worldwide pandemic triggered a series of unprecedented events in society and the financial markets.  “I think we’re seeing now, a year later, that when you bring all the instruments of government to bear, it makes a big difference.”

Among those instruments is Federal Reserve policy on interest rates and their interaction with inflation.  Lew noted that the Fed’s desire to keep inflation at 2% means there will be periods above 2%.  “So I think if you see inflation into the mid-twos and even into the threes, I don’t think the Fed is going to have an instantaneous response to throw the brakes.  So what does the interest rate look long-term?  We don’t really know coming out of this crisis.”  Longer-term inflationary pressures, including labor costs, Lew aid, may come into play eventually once enough people are back to work.  “Where we will see an issue is if we have a mismatch of skills,” something he said was an issue before the pandemic.

Lew said the sustained period of very low interest rates, “zero-boundary rates” have had an effect on asset values.  He said the risk hasn’t been priced in the value of assets as it would traditionally have been.  “I think people have been going into things that are of questionable long-term value and that’s always a risky business,” Lew told the Club.

Workforce impacts are being felt, too.  Lew said increased productivity achieved through remote work and remote meetings will translate to greater profitability for some businesses.  “There’s so many signals you don’t get over a screen that you do get when you’re meeting with people in person, though,” he said.  He predicts going forward there will be a hybrid of remote and in-person work whose economic impact on the greater economy will vary by industry.

Lew and Williams also discussed big government spending plans, including the infrastructure program recently introduced in Congress.  Public investment on infrastructure, he said, comes down to the demand for investment and the willingness to pay for it.  “The question is, how do you pay for it?” he posed.  Lew said one way is to look at the gasoline tax which hasn’t been changed in decades and doesn’t adequately cover a growing fleet of electric vehicles that use the nation’s roadways.

While those hard things will likely impact the balance sheet of the U.S. government with increasing deficits and debt, Lew said the government’s ability to service the debt has become more affordable due to very low interest rates.  “My own view is that you should save your fiscal space for when you have the economic need to run deficits and you should try and maintain that sustainable fiscal path when the economy is doing well.”  Lew said there may be a case for deficit spending during the final stage of recovery.  “At what point do you go back to caring about adding to the deficit?  And the answer is when the economy is back on its feet.”

Other topics discussed with Club members included how the coronavirus will affect other countries recoveries, the potential for cooperation between the U.S. and China, and the future of cryptocurrencies.

Lew also shared his observations about Florida’s economy and how he defines its success going forward post-coronavirus.  “Each state, including Florida, is going to be judged based on not just how it dealt with the first wave or the second wave (of the virus), but how ready it is to deal with a future crisis,” he said.  Lew left government service in 2017 and today is   a Managing Partner with Lindsay Goldberg, a New York City based private equity firm.

The Economic Club of Florida podcast, provides an extended platform for discussion to educate, engage, and empower citizens on important economic, political, and social issues. Based in Tallahassee, Florida, the Club has featured distinguished speakers on engaging topics of national importance since 1977. To learn more, including how to become a member, visit www.Economic-Club.com or call 850-766-9193 or email mail@economic-club.com. Date of recording 04/27/21. © Copyright 2021 The Economic Club of Florida, All Rights Reserved.