“It was a tragedy for sport.”

Former President of the World Anti-Doping Agency Sir Craig Reedie discusses the upcoming Tokyo 2021 Olympics, and past challenges that include his handling of the Russian doping scandal and his thoughts on whether the US & UK should boycott the 2022 Winter Olympics in Beijing over China’s human rights violations, before an April 21, 2021 meeting of The Economic Club of Florida. 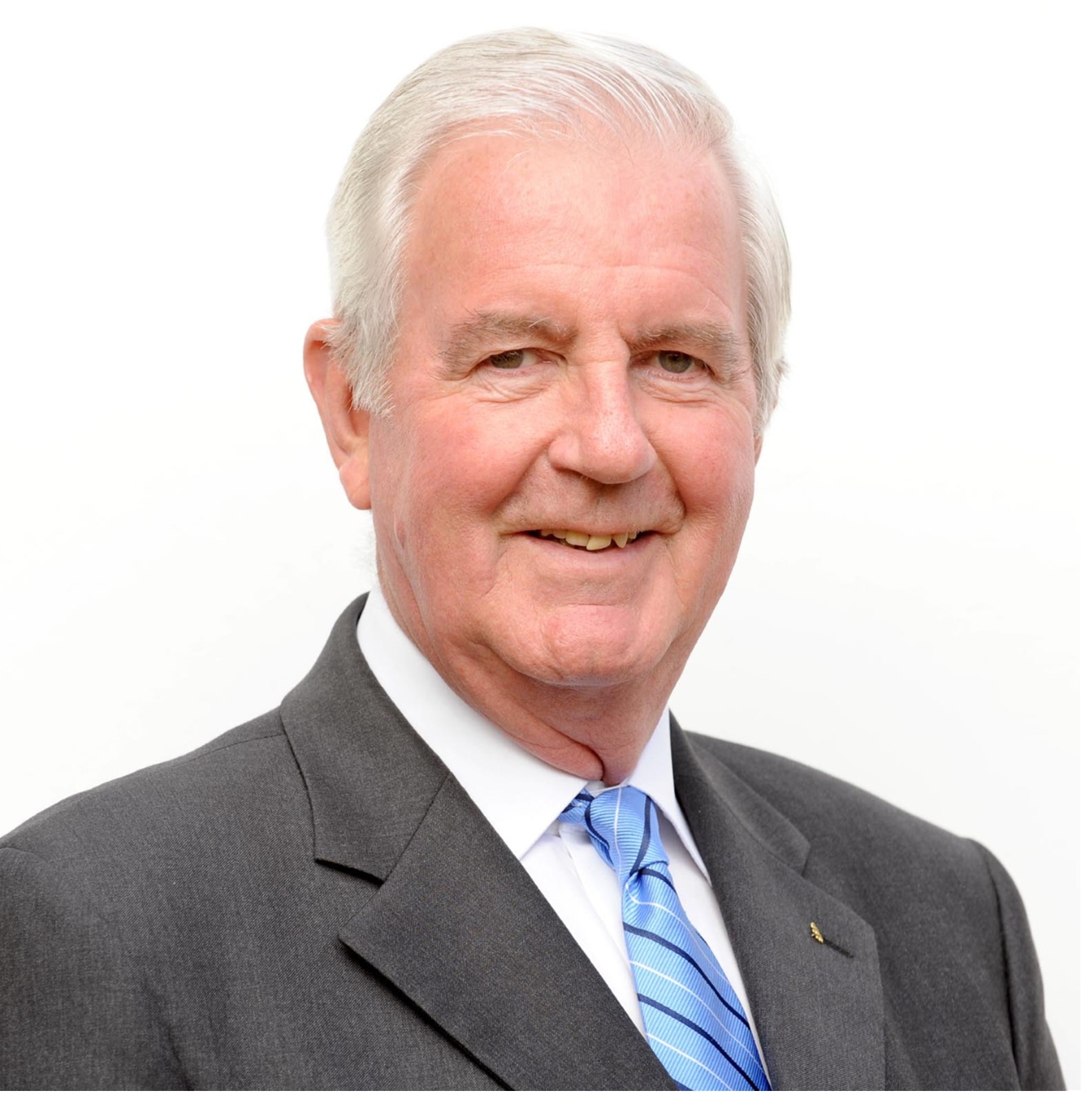 Sir Craig Reedie of Scotland is one of the few members of what used to be known as the Knights of the Roundtable from the old English days.  And he has achieved the highest level of that British award, as a Knight Grand Cross, for his public service in Olympic sports.

His affection for the sport of badminton grew into progressive leadership from his native Scotland across Great Britain and eventually to a seat on the International Olympic Committee (IOC).  But it was as President of the World Anti-Doping Agency a few years ago that Sir Craig Reedie took on the Russians, when their track-and-field athletes were exposed to be part of an organized cheating effort in a 2014 German television documentary.

The Agency, with new investigative powers, responded with a formal inquiry and the suspension of the Russian anti-doping agency, which Sir Craig said “were clearly corrupted and inefficient,” and later the Russian Athletic Federation.  There were new allegations by whistleblowers of cheating in all Russian sports.  Sanctions eventually followed years later, including a four-year suspension of Russia from world championships and Olympic Games.  “It was a tragedy for sport.  Many people thought it was the thing to do.  And the IOC eventually came solidly behind us in December 2019.”

Sir Craig is credited with making Badminton an Olympic sport in 1985.  He shared how the effort began years earlier with turning a former paint factory in Glasgow, Scotland into a badminton hall.  He then set his sights on the international scene with the support of Southeast Asia and Indonesia, where the sport was very popular.  Badminton premiered in the 1994 Barcelona Games, with television ratings throughout Asia “that were absolutely enormous,” he said.  The first gold medal in the sport went to an Indonesian athlete and was the country’s first gold medal ever.   The president of the Indonesian badminton association became the Vice President of the country six months later.  “So don’t let anybody tell you that sport doesn’t matter when the country wins,” he added.

On the Tokyo 2021 Summer Games, Sir Craig told Economic Club members that this year’s games “will be very, very different” from those in the past, because of health precautions prompted by the ongoing coronavirus pandemic.  Athletes will be subject to rigorous COVID-19 testing and restricted to attending only their own sport’s competitions.  The number of accredited personnel will be greatly reduced, too.  There will be no international spectators allowed, except via television broadcasts.

“We hope hugely and importantly that Japans pulls this off because if they do, it’s the biggest sports event in the world and it will really be a sign that the world is beginning to get over this appalling, appalling pandemic which is doing so much damage.”

As for calls by some to boycott the 2022 Winter Games in Beijing Olympics over China’s alleged human rights violations, Sir Craig told the Club that sanctions “simply don’t work and the IOC isn’t a government and don’t make those political decisions.”

Sir Craig said he’s a firm believer in the economic investment needed to expand sports venues.  That’s what Sarasota, Florida did in a 2013 public-private partnership that built a world-class rowing facility that later hosted the 2017 World Rowing Championships.  “I think it’s a good thing to do because it develops the possibilities that you could host, in your own part of the country, world-class events.  But actually much more important than that is that you can attract all sorts of people, young, middle-age, and old to take part in sports.”

Sir Craig will finish his 27 year term as a member of the International Olympic Committee at the end of 2021, when he reaches the mandatory IOC retirement age of 80.

The Economic Club of Florida podcast, provides an extended platform for discussion to educate, engage, and empower citizens on important economic, political, and social issues. Based in Tallahassee, Florida, the Club has featured distinguished speakers on engaging topics of national importance since 1977. To learn more, including how to become a member, visit www.Economic-Club.com or call 850-906-9226 or email mail@economic-club.com. Date of recording 04/21/21. © Copyright 2021 The Economic Club of Florida, All Rights Reserved.