“We have a new law allows EXIM to help a company match the offer that China is offering a foreign purchaser, and we want the world to pick us.”

Kimberly Reed, President and Chairman of the Export-Import Bank of the United States explains the bank’s role in promoting commerce and leveling the playing field with China on trade, before an October 7, 2020 luncheon meeting of The Economic Club of Florida. 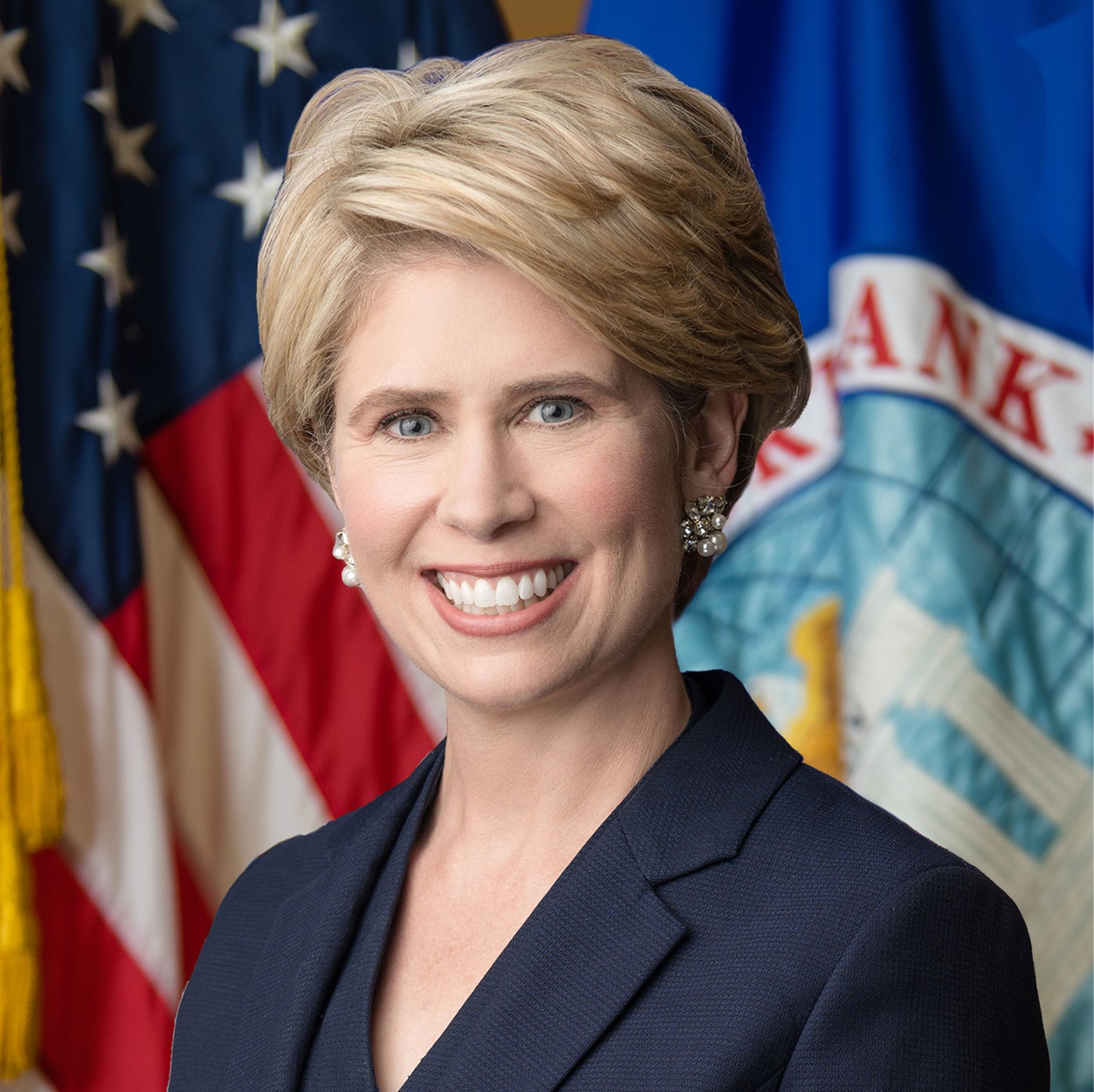 The Export-Import Bank of the United States (EXIM), is a little known part of the Executive Branch of our federal government to most citizens, but one that plays an important role in commerce and our economy.  The Bank promotes and supports American jobs by providing competitive and necessary export credit to support sales of U.S. goods and services to international buyers.  President and Chairman Kimberly Reed told the Club that EXIM can level the global playing field for U.S. exporters when they compete against foreign companies that receive support from their governments.

“And so if it’s China that’s trying to crowd-out the United States, we now have a new law that President Trump signed in December 2019 that basically allows EXIM to help a company match the offer that China is offering a foreign purchaser, and we want the world to pick us.”

EXIM also contributes to U.S. economic growth by helping to create and sustain hundreds of thousands of jobs in exporting businesses and their supply chains across the United States.  In recent years, approximately 90% of the total number of the agency’s authorizations has directly supported small businesses.  “Last year, we supported the largest deal in EXIM’s history, a $5 billion credit to help with exports to Mozambique, Africa,” said Reed.

Export-Import Bank of the United States

The Economic Club of Florida podcast, provides an extended platform for discussion to educate, engage, and empower citizens on important economic, political, and social issues. Based in Tallahassee, Florida, the Club has featured distinguished speakers on engaging topics of national importance since 1977. To learn more, including how to become a member, visit www.Economic-Club.com or call 850-766-9193 or email mail@economic-club.com. Date of recording 10/07/2020. © Copyright 2021 The Economic Club of Florida, All Rights Reserved.