“I’ve been in this market for a long time and quite frankly haven’t seen anything like it ever before.  We’re exceeding last year’s momentum…with more people moving here to live permanently and from a broader geography of the country.”

Jorge Gonzalez, President and CEO of The St. Joe Company, discusses the burgeoning development in Northwest Florida after Hurricane Michael, including a new regional healthcare partnership, before a September 16, 2021 meeting of The Economic Club of Florida. 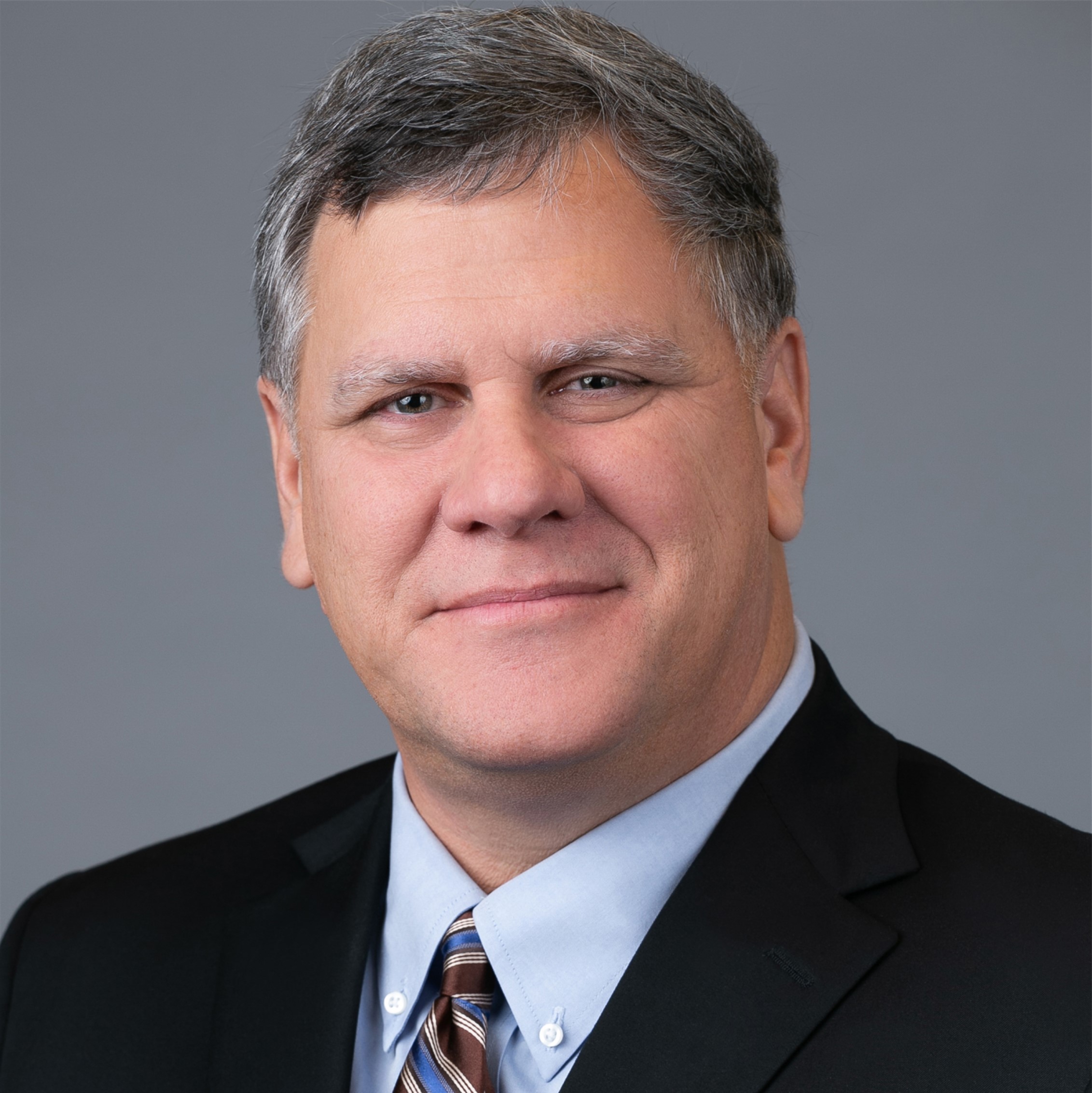 The St. Joe Company is a diversified real estate development, asset management and operating company with real estate assets and operations in Northwest Florida.  Its assets focus on residential, commercial, and hospitality ventures.  It owns 170,000 acres of property, the majority in Bay, Walton, and Gulf Counties.

Gonzalez told the Club that the three-county area has experienced surprisingly rapid growth, spurred further by rebuilding from 2018’s devastating Hurricane Michael.  “I’ve been in this market for a long time and quite frankly haven’t seen anything like it ever before.  We’re exceeding last year’s momentum,” he said.

Case in point: The Panama City metropolitan area, which ranks eighth of 926 metro areas in the U.S. in terms of net migration since the start of the coronavirus pandemic in early 2020.  Gonzalez said Walton County alone is the fourth fastest growing county in Florida and 21st nationwide.  “We’re seeing more people moving here to live permanently and from a broader geography of the country.  Over the past year and a half, we’re seeing folks literally from all over the country, particularly from larger metro areas, including California, Denver, and Chicago.”   He added that there’s been a noticeable increase in interest by companies wanting to relocate, too.

St. Joe broke ground earlier this year on a new master planned community in Mexico Beach, ground zero for Hurricane Michael’s landfall in October 2018.  The Category 5 storm destroyed many of the town’s older homes, built under older building codes, creating the need and opportunity for a re-birth.  The first phase of the new 554-acre development will consist of 42 townhomes.  “We’re going to build a broad range of rental homes and apartments, with the focus on providing off-base housing for nearby Tyndall Air Force Base, which suffered heavy damage in Michael.  Congress has committed $3.95 billion to redevelop Tyndall into the air force base of the future,” Gonzalez said.

Gonzalez also shared details on the creation of a new medical campus in Bay County that St. Joe is doing in collaboration with the Florida State University College of Medicine and Tallahassee Memorial Healthcare.  “We feel pretty strongly of the potential of the synergies between research, teaching, and clinical delivery,” he said, adding that the company hopes to break ground in 2022 on what will become a “world class campus.”

Gonzalez noted that St. Joe is now developing 40 projects concurrently, “the most of anytime in our history,” with many more on the drawing board.  During the question and answer session with Club members, he was asked what he sees as the greatest challenge.  “Labor, labor, and labor,” Gonzalez replied.  “It’s been a challenge not just in the hospitality segment, but across the board.  Salaries aren’t the issue.  It’s finding people,” Gonzalez said.

The Economic Club of Florida podcast, provides an extended platform for discussion to educate, engage, and empower citizens on important economic, political, and social issues. Based in Tallahassee, Florida, the Club has featured distinguished speakers on engaging topics of national importance since 1977. To learn more, including how to become a member, visit www.Economic-Club.com or call 850-766-9193 or email mail@economic-club.com. Date of recording 09/16/2021. © Copyright 2021 The Economic Club of Florida, All Rights Reserved.