“I’ve given governors permission to go to Canada and buy drugs directly from Canada, saving as an example, Ron DeSantis and the state of Florida, approximately 50% and more on the purchase of drugs.”

President Donald J. Trump, in his re-election bid against Joe Biden, discusses his economic agenda before an October 14, 2020 meeting of The Economic Club of Florida. 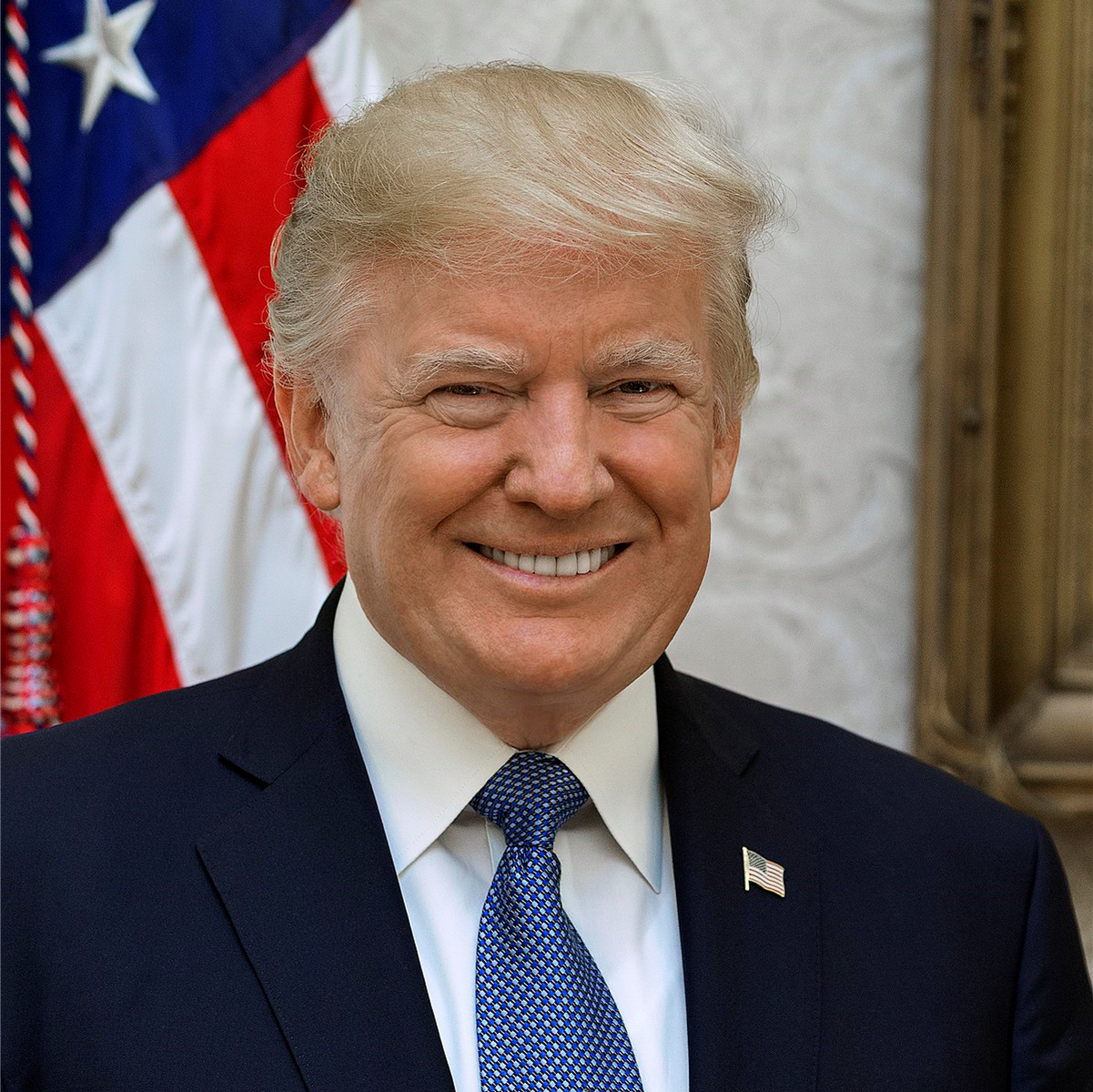 President Trump addressed the Club in a virtual livestreaming discussion of economic issues that featured a gathering of Club members participating in-person via a projection screen system at The Governors Club in Tallahassee and other members remotely from their homes and offices.  The nonpartisan club is one of six economic clubs in the country that participated in this live event, in which both presidential candidates were invited to appear separately to address economic issues of concern in the upcoming November 3 election.  Vice President Joe Biden’s campaign had not yet confirmed his future appearance.

The President said the choice in this election was between historic economic growth and prosperity versus a depression with steep poverty.  He warned that if he’s not re-elected, that China will own the United States.  “Americans should be trusted with the date, facts, and truth on the virus,” he said.

The President said he would build on his existing economic policies that he noted have resulted in 6.6 million people being taken out of poverty, seven million jobs created, and in the first three years, an increase in real income of $6,000 for the typical family.  He referenced Florida’s policy under Governor DeSantis to import medicines from Canada as a way to lower prescription drug costs for those on Medicaid.  “As far as purchasing drugs from other countries until everything else kicks in, Canada pays 50% what we pay.  I’ve given governors permission to go to Canada and buy drugs directly from Canada, saving as an example, Ron DeSantis and the state of Florida, approximately 50% and more on the purchase of drugs.”

During his 45-minute virtual visit, the President took questions, among them, from Club Chair Cindy O’Connell, who asked about the importance of infrastructure spending.  The President said improving the country’s infrastructure is a big part of his economic plan.  “We’re improving our plan and it will be out soon,” said the President, noting it includes finishing the U.S. border wall with Mexico as part of needed national security measures.  He also told O’Connell that taxpayers in Florida and around the country will be better off with him remaining as President.  “Well, the big thing is the taxes are much lower…we’ll continue to be low taxes and low regulation.  I’m in favor of regulation but ones that take a year or maybe two for approval, not 21 years.”

The Economic Club of Florida podcast, provides an extended platform for discussion to educate, engage, and empower citizens on important economic, political, and social issues. Based in Tallahassee, Florida, the Club has featured distinguished speakers on engaging topics of national importance since 1977. To learn more, including how to become a member, visit www.Economic-Club.com or call 850-766-9193 or email mail@economic-club.com. Date of recording 10/14/2020. © Copyright 2021 The Economic Club of Florida, All Rights Reserved.