“Nationally all of us pay about four-cents more per gallon of gasoline because of the Jones Act, because of the restrictions it puts on food and oil around the U.S.”

NTELX, Inc. founder Rob Quartel, a former U.S. Maritime Commissioner, discusses the state of the U.S maritime industry and the impact of the Jones Act on consumers, before a June 15, 2020 meeting of The Economic Club of Florida. 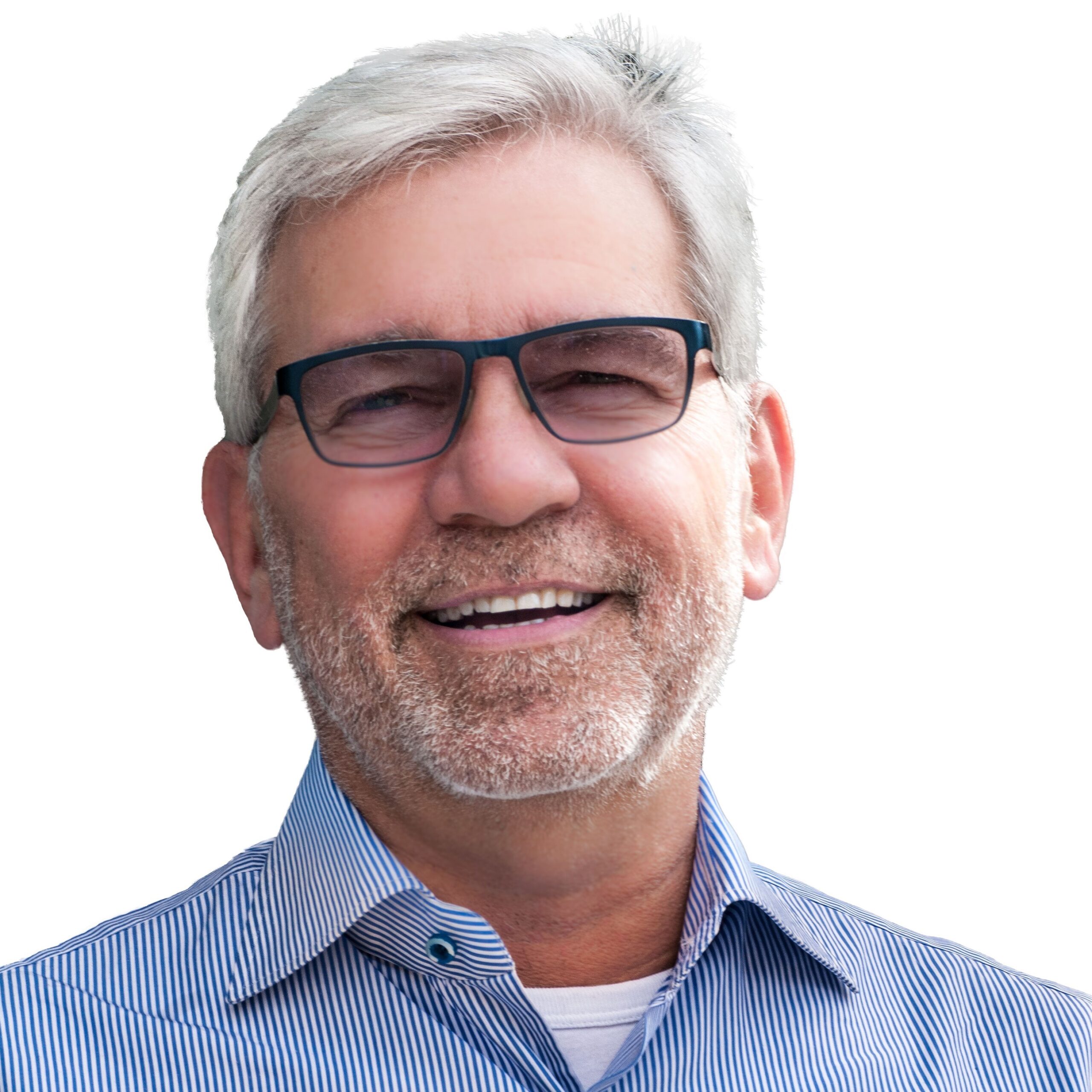 The Jones Act requires merchant vessels transporting cargo between U.S. ports to be built in the U.S., owned by U.S. companies, and manned by American sailors.  It came about from the Merchant Marine Act of 1920 to address ship shortages in World War 1.  Its purpose focused largely on national security, intending to ensure safe shipping and create a reliable commercial shipbuilding industry in the U.S. that could be ready to build warships in future global conflicts.  Such restrictions are unique in U.S. transportation law.

But Rob Quartel, a transportation security expert, argues that increased shipbuilding costs have made it too expensive to build many such ships here, leaving the U.S. with the oldest and smallest shipping fleet in the world.  “That has had the effect of destroying the U.S. merchant fleet and along with it, the merchant marine jobs and with it, the commerce.  We mostly have barges and no deep-draft ships….including Liquefied Natural Gas ships,” he said.  Among the other examples he points out: Hawaiian cattlemen have to fly their calves to market on the U.S. mainland for lack of ships to transport them, at greater expense.

Quartel is a former commissioner with the U.S. Federal Maritime Commission, which has overseen our country’s maritime commerce since 1961.   He led an effort in the early 1990’s to abolish the Commission and said he’s only seen the problem grow worse.

“Consumers basically pay the price and nationally all of us pay about 4-cents more per gallon of gasoline because of the Jones Act because of the restrictions it puts on moving oil around the U.S.”  The maritime industry, he told The Economic Club of Florida members, is largely run by international cartels and the U.S. is at a disadvantage, due to its relatively small fleet.  “It’s subsidized and suffers from a lack of competition,” said Quartel.

The issue goes to the heart of the United States role in maritime trade.  Quartel said the Jones Act needs to be relaxed to allow U.S. companies to purchase foreign-made ships.

The Economic Club of Florida podcast, provides an extended platform for discussion to educate, engage, and empower citizens on important economic, political, and social issues. Based in Tallahassee, Florida, the Club has featured distinguished speakers on engaging topics of national importance since 1977. To learn more, including how to become a member, visit www.Economic-Club.com or call 850-766-9193 or email mail@economic-club.com. Date of recording 6/15/2020. © Copyright 2021 The Economic Club of Florida, All Rights Reserved.