“There are currents that have been present in American history over time, but not always the best ones…nativism, protectionism, and isolationism.”

Florida’s former U.S. Senator Mel Martinez discusses the United States’ place in the world, especially as it relates to trade, before an October 31, 2019 luncheon meeting of The Economic Club of Florida. 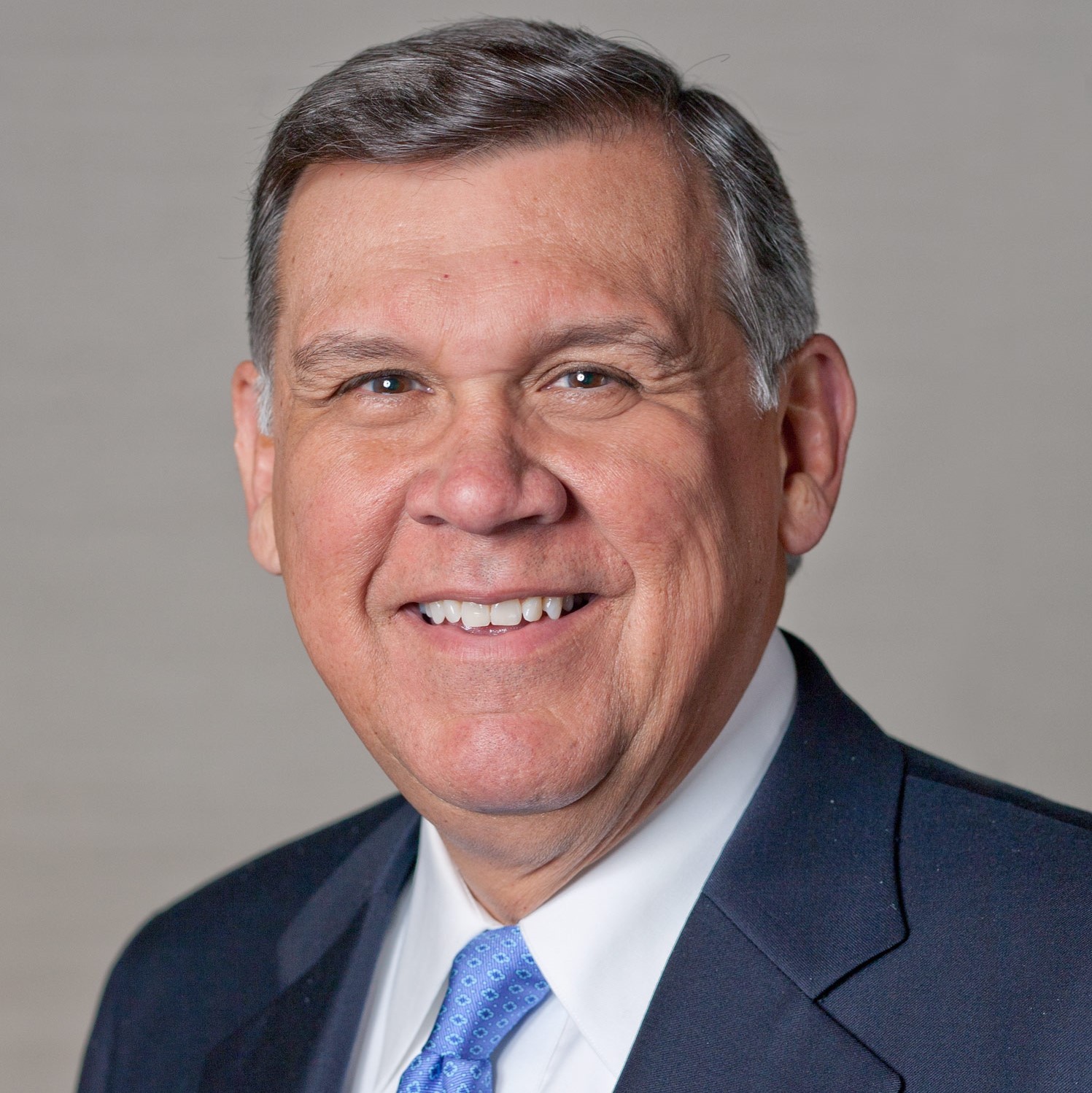 Introduced to The Economic Club of Florida members by Immediate Past Chairman Ben Watkins as “the epitome of the American Dream,” “Mel” Rafael Martinez emigrated to the U.S. from Cuba at age 14.   His parents sent him to live with foster parents in Orlando, Florida in the early 1960’s as part of Operation Pedro Pan, a clandestine mass exodus of Cuban youth seeking to avoid the country’s indoctrination centers.  He attended a private high school and later college and law school.  He would eventually become Mayor of Orange County, U.S. HUD Secretary, and a U.S. Senator from Florida.  Today he is Chairman of South America and the Southeastern U.S. for JPMorgan Chase & Company.

Martinez discussed America’s place in the world and our common bonds with other countries.  “There are currents that have been present in American history over time but not always the best ones and I would describe them as negativism, protectionism, and isolationism.  And those have existed in our history but are not always the best thing for our country and for the world, particularly as it relates to trade, as it relates to our interaction with other countries,” said Martinez.

He also gave an economic update on key Central and South American trading partners.  He called Central America “a bit of a mess” with gang violence, lack of governance, and corruption too common.  “The shining star of Central America is Panama.  They are a stable democracy enjoying prosperity.”  Martinez noted Panama has done a good job in running the Panama Canal and building the larger shipping canal.  He called Venezuela a “failed state” and one that’s an unresolved diplomatic failure to date for the U.S.  He said he’s hopeful that democracy will prevail and that “there is a place for populism, but in fragile democracies, it can be a bad thing.”  He also predicted the pending U.S.-Mexico-Canada Trade Agreement (USMCA) will pass Congress.

As for his native Cuba, Martinez said the U.S. did a lot in the Obama Administration to change its relationship with Cuba.  “It’s unfortunate that Cuba didn’t reciprocate.  Cuba didn’t open up…they are in a period of transition there, in terms of figuring out a stable banking system and having a single currency.”

Martinez discussed Florida’s vibrant economy and the important role it plays as the crossroads of the Americas.   He reminded The Economic Club of Florida members that “there are little shreds of isolationism in this country as there are in others but we’re bonded by our commonality.”

The Economic Club of Florida podcast, provides an extended platform for discussion to educate, engage, and empower citizens on important economic, political, and social issues. Based in Tallahassee, Florida, the Club has featured distinguished speakers on engaging topics of national importance since 1977. To learn more, including how to become a member, visit www.Economic-Club.com or call 850-766-9193 or email mail@economic-club.com. Date of recording 10/31/19. © Copyright 2021 The Economic Club of Florida, All Rights Reserved.