“For the U.K. it’s charting a new course, one that will be less Euro-centric and arguably more transatlantic-centric in terms of its relationship with the United States of America.”

Former U.S. Ambassador to Italy and the Republic of San Marino, Ron Spogli, shares his views on the impact to the U.S. of Britain’s exit from the European Union, before a November 17, 2020 meeting of The Economic Club of Florida. 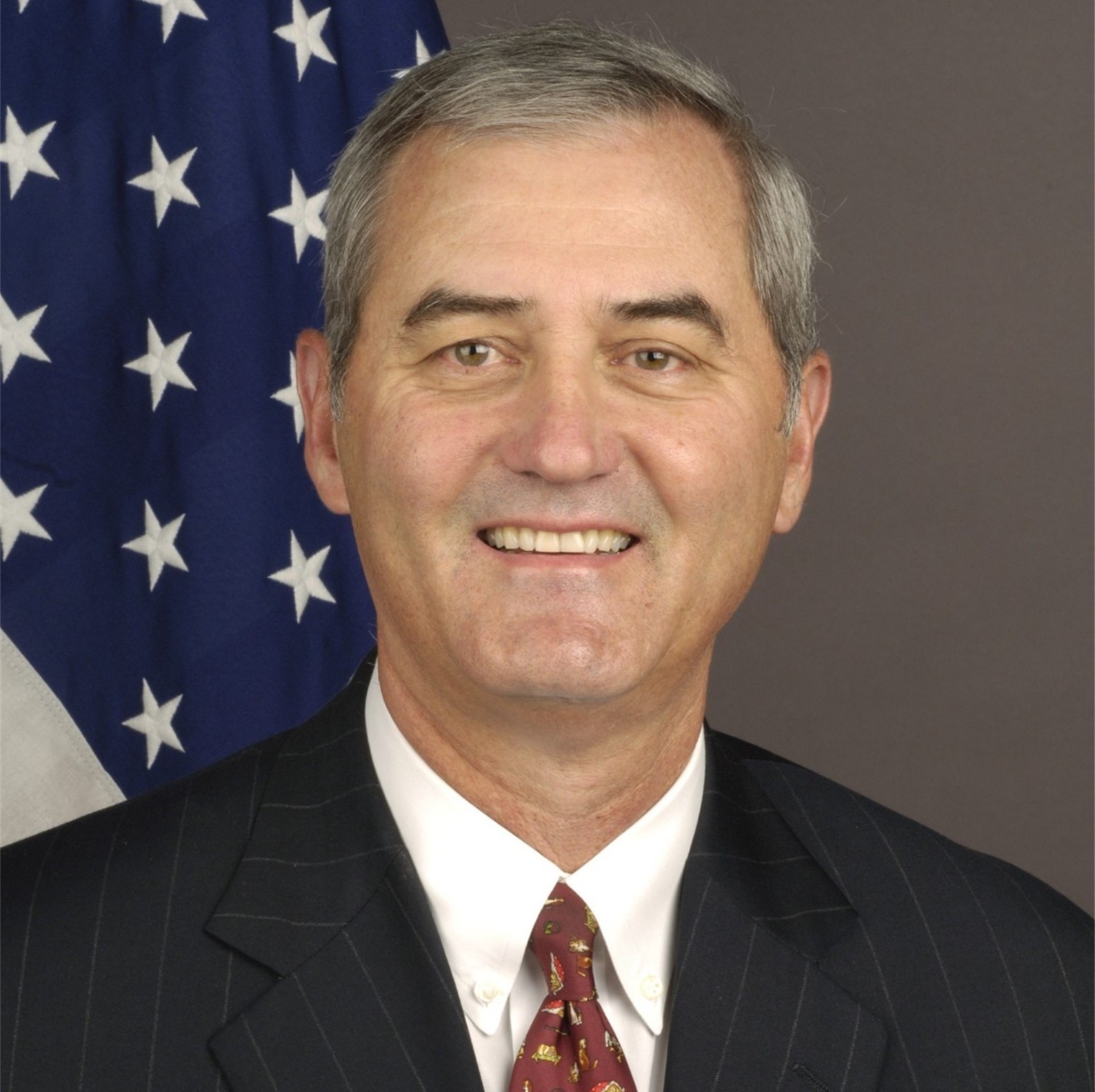 In 2016, Britons voted 52% to 48% to leave the European Union (EU).  That exit, known as “Brexit” will finally happen in 2021.  Ron Spogli served as the U.S. Ambassador to Italy from 2005-2009.  He shared with the Club the history of how the United Kingdom came to the Brexit decision to leave the EU, why it was inevitable, and why it’s of great significance to both the U.K., the E.U., and the United States.

“This is a big deal and something we should all care about,” said Ambassador Spogli.  “Some exit from the EU was inevitable and in my opinion, long overdue.”  He pointed to Britain’s refusal over the years as an EU member to adopt a common currency and the free borders that characterized the EU.  And over recent years, the focus has become more of attaining a political union of countries, rather than just an economic union for trade purposes.  “So Brexit is more of an evolutionary development, not a revolutionary event,” said Ambassador Spogli.  “It’s an enormous blow to the EU to lose its second-largest member and the EU need this to be painful for the UK because they need to show others how painful it is.”

Ambassador Spogli also discussed how Brexit is supposed to work and its expected economic and non-economic impacts, as well as the future of the E.U. beyond Brexit.  Unresolved issues at this time include future trade with Britain and the border crossing between Ireland and the UK.  “For the U.K. it’s charting a new course, one that will be less Euro-centric and arguably more transatlantic-centric in terms of its relationship with the United States of America,” he said.

Spogli is Co-Founder and Co-Chairman of Freeman Spogli & Company, one of the leading middle market private equity investors in the country.  He has served on the board of directors of over twenty companies and organizations that do business around the globe.  As for what Europe is going to do going forward?  “I believe a united Europe is in the best interest of Europe and the U.S., especially as Russia is more of a significant risk to Europe today that it was at the fall of the Berlin Wall.”

The Economic Club of Florida podcast, provides an extended platform for discussion to educate, engage, and empower citizens on important economic, political, and social issues. Based in Tallahassee, Florida, the Club has featured distinguished speakers on engaging topics of national importance since 1977. To learn more, including how to become a member, visit www.Economic-Club.com or call 850-906-9226 or email mail@economic-club.com. Date of recording 11/17/2020. © Copyright 2021 The Economic Club of Florida, All Rights Reserved.