“A lot of American workers have been hurt by trends in the economy.  They tend to blame trade and immigration more than they should.”

Former U.S. Department of Labor Chief Economist Dr. Harry Holzer discusses immigration and the U.S. labor market and the challenges ahead, before a November 22, 2019 luncheon meeting of The Economic Club of Florida. 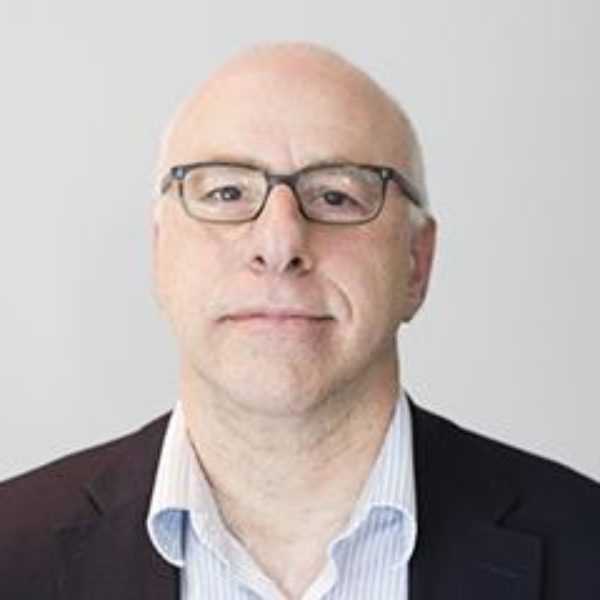 Dr. Harry Holzer is a former chief economist for the U.S. Department of Labor under President Clinton and noted Georgetown University and Brookings Institution economist.  His research focuses on labor market policies and developing market solutions.

Dr. Holzer called the current labor market “quite strong” but challenged by wage stagnation.  “Inequality with stagnant wages has become a growing concern,” he noted.  Women have done better than men, and college-educated workers better than the less-educated.

“The U.S. labor market has changed a lot in the last 40 plus years.  A lot of American workers have been hurt by trends in the economy.  They tend to blame trade and immigration more than they should.  But we need to do a better job of addressing their needs through skills training, higher education, etcetera,” said Dr. Holzer.  He said less-skilled immigrants are more likely to substitute (replace) similar native-born workers but have a small negative effect on wages overall.

According to Dr. Holzer, immigrants in the U.S. today number 47 million, which is about 14% of the population.  About 25% are undocumented (up from 12% in the past decade), with a high variation in their skills and education.

But do immigrants take jobs from native-born workers?  Do they reduce wages?  Dr. Holzer said the two simplistic answers are that immigrants take only jobs that native-born workers won’t do; and that each immigrant costs a U.S. worker a job.  But he said both those answers ignore labor market adjustments.  These are the other factors he identified as responsible for stagnant wages and declining employment of less-educated U.S. workers:

Dr. Holder said immigration has “hurt less” than at least these four factors.  “It’s harder for poor people to work their way out of poverty unless you have multiple workers in the household, which some houses have and some don’t or unless you get some kind of post-secondary education.”  For immigrants, he said it takes about two to three generations for their children to catch-up to native born residents, but varies.

One of the big policy questions: “How can we improve people’s skills, their earnings capacity, and if that capacity stays low, how can we supplement their incomes while maintaining incentives for them to still work?” he posed.

Dr. Holder identified three pillars of comprehensive immigration reform that he said still make sense: Increase the flow of legal immigrants, decrease the flow of illegal immigrants, and help the undocumented gain a path to productive citizenship.  He noted that “for decades, Florida has been a popular immigration destination and it’s successfully absorbed many different immigrant groups, especially from Latin America,” calling Florida “an interesting laboratory for studying different immigration issues.”

He told The Economic Club of Florida members that the challenge, especially on the federal level in a political environment, is how to work together to weigh costs and benefits and find common ground, especially on issues such as immigration, to ultimately find needed policy solutions.

The Economic Club of Florida podcast, provides an extended platform for discussion to educate, engage, and empower citizens on important economic, political, and social issues. Based in Tallahassee, Florida, the Club has featured distinguished speakers on engaging topics of national importance since 1977. To learn more, including how to become a member, visit www.Economic-Club.com or call 850-766-9193 or email mail@economic-club.com. Date of recording 11/22/19. © Copyright 2021 The Economic Club of Florida, All Rights Reserved.