“We also had a record year in the number of patents and at some point those patents will likely be licensed and generate small business and companies that employ people.”

Florida Agricultural and Mechanical University President Dr. Larry Robinson explains how the school set a record in research funding and new patents last year, and the link between research innovation and economic development in Florida, before an October 27, 2020 meeting of The Economic Club of Florida. 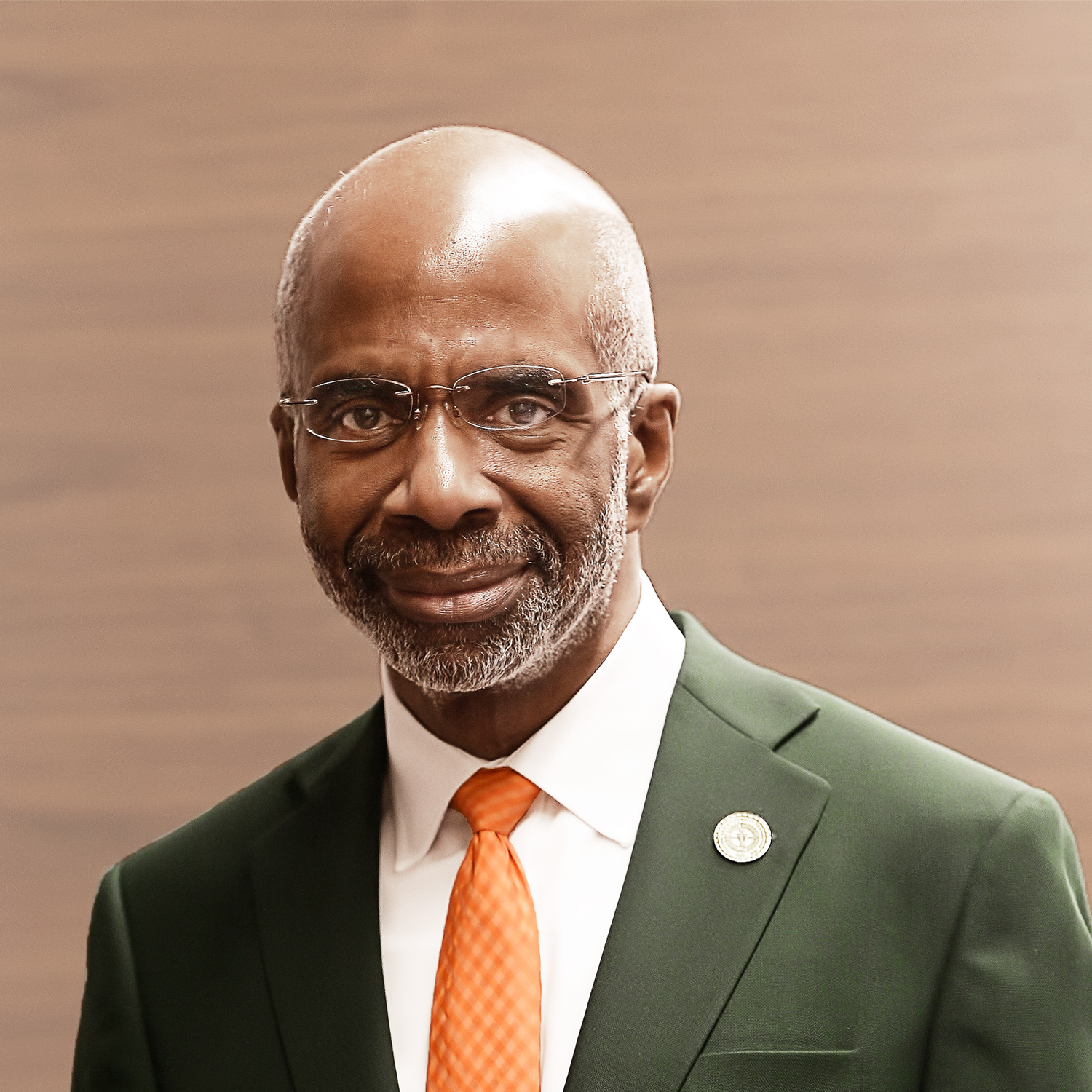 U.S. News and World Report in September 2020 ranked Florida A&M number one for the second year in a row among public HBCU’s (Historically Black Colleges and Universities) in the country.  The magazine also ranked the school 20th in social mobility of students.

“To me, this is a true measure of the institution’s impact on otherwise bright students who come to us with significant economic challenges but leave us with the prospects of gainful employment and/or being well-prepared to pursue post-baccalaureate graduate and professional educational opportunities,” said Dr. Robinson.  About one in three students are the first generation in their family to attend college.

Over the past decade, Florida A&M University or FAMU, as it’s also known, has been making an accelerated impact on Florida’s economy, too.  In 2019, the school set a record of $60 million in extra research funding and a record number of new patents as well.  As part of FAMU’s new strategic plan, Dr. Robinson said FAMU is increasing its partnerships with the private sector, impacting economic development.  These include:

In all, Dr. Robinson said FAMU has generated 135,000 jobs and had a nearly $15 billion economic impact locally in Tallahassee, Florida and regionally.

“Despite the historical challenges that we’ve had and current challenges of being under-resourced, the impacts of HBCUs and FAMU in every area of our society is really incredible…and your support and leadership in providing advocacy on behalf of HBCUs and FAMU will allow us to continue to do this great work,” Dr. Robinson told The Economic Club of Florida members.

The Economic Club of Florida podcast, provides an extended platform for discussion to educate, engage, and empower citizens on important economic, political, and social issues. Based in Tallahassee, Florida, the Club has featured distinguished speakers on engaging topics of national importance since 1977. To learn more, including how to become a member, visit www.Economic-Club.com or call 850-766-9193 or email mail@economic-club.com. Date of recording 10/27/2020. © Copyright 2021 The Economic Club of Florida, All Rights Reserved.