CAPTRUST Co-Founder & CEO Fielding Miller explains how independent firms are changing the financial advice industry and their impact to the economy, before a December 2, 2020 meeting of The Economic Club of Florida. 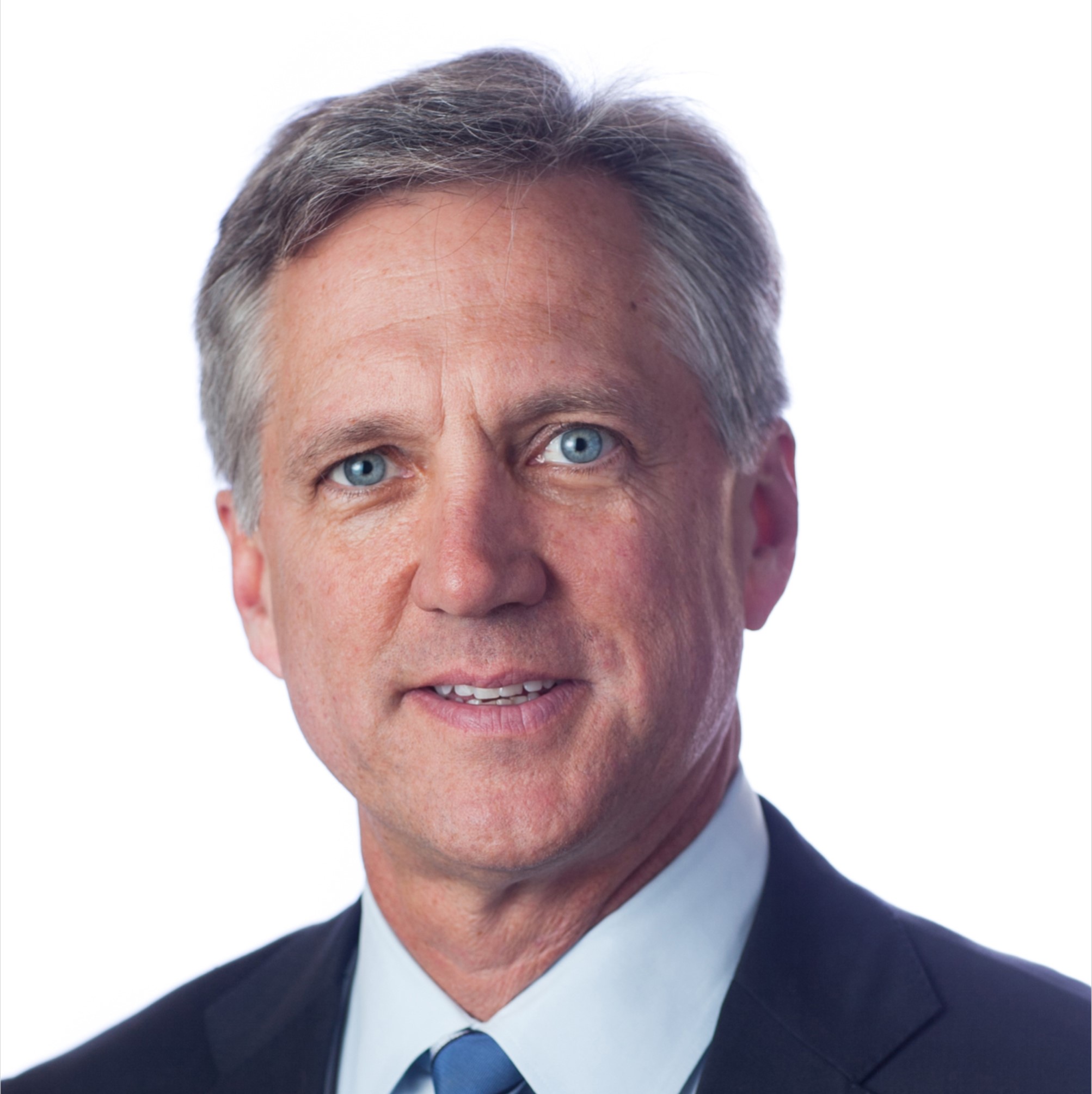 CAPTRUST is an independent Financial Advisory Firm, meaning it largely offers fee-based advice only, as compared to traditional investment management firms, including brokers, who do the actual investing through products that they have a stake in.  Miller explained why that difference is important – and why the concept has caught on so successfully.  “If you’re a brokerage firm or an asset manager, all you really have to offer are the proprietary products that your company provides, so that cannot be the best solution for anyone and everyone,” he said.

When Miller started the firm 23 years ago in Raleigh, North Carolina he said the fee-based fiduciary model didn’t really exist and represented maybe half a percent of the revenue generated in the financial advisory industry.  Today, Registered Investment Advisors (RIA) such as himself have collectively surpassed the assets under management of the major traditional brokerage firms.  CAPTRUST now has $425 billion in client assets with 750 employees in 50 offices across the country and is one of the nation’s largest independent advisory firms.  In fact, it’s been ranked the number one independent advisory firm in the U.S. by Financial Advisor Magazine.  “The best lesson I’ve learned is failure,” he told Club members.

Miller has a great entrepreneurial story to tell that started in 1986.  He decided to get into the investment advisory business after a series of unexpected events left him with five mortgages and a pregnant wife whose company had just closed, leaving him the sole family provider on a $16,000 salaried banking job.  He started with a traditional firm and shared with the Club some of the inherent conflicts of interest he says exist within brokerage firms.  “RIAs are different from traditional investment firms because we serve as fiduciaries.  We have to put our client’s interest first,” he said.

The stakes couldn’t be higher.  Miller explained that the financial advice industry today is growing rapidly but the supply of advisors is shrinking, with those over age 65 outnumbering those under 35 by nearly two-to-one.  “With the growing number of baby boomers retiring, many with underfunded retirement plans and little investment education, there is a big need for help,” he said.   Likewise, the transfer of wealth from baby boomers passing along their assets to millennial offspring, 77% of whom have no financial advisors themselves, “is creating a gold rush of firms trying to fill those needs,” he said.  “That’s an estimated $26 trillion in assets in play over the next 10-20 years.”

Although the bulk of his business is providing investment advice to retirement and pension funds, CAPTRUST has a burgeoning endowment and foundation side of the business.  Notable Florida client organizations include the Barbara Bush Foundation, Associated Industries of Florida, and the Florida Sheriffs Youth Ranches.  The firm also manages retirement investments for the University of South Florida and other major universities.

The Economic Club of Florida podcast, provides an extended platform for discussion to educate, engage, and empower citizens on important economic, political, and social issues. Based in Tallahassee, Florida, the Club has featured distinguished speakers on engaging topics of national importance since 1977. To learn more, including how to become a member, visit www.Economic-Club.com or call 850-766-9193 or email mail@economic-club.com. Date of recording 12/2/2020. © Copyright 2021 The Economic Club of Florida, All Rights Reserved.