“The thing that worries me is that valuations are extreme.  Investors are approaching the market as if they can’t get hurt.”

Byron Wien, Vice Chairman of the Blackstone Private Wealth Solutions group discusses events and surprises that he sees happening in the financial markets and the U.S. economy in the New Year, before a January 19, 2021 meeting of The Economic Club of Florida. 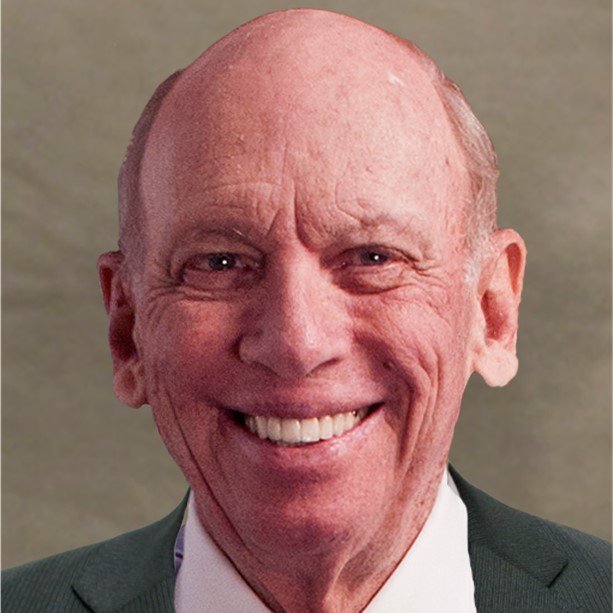 For the past 36 years, Byron Wien has been taking a look into the future of the financial markets and the social and political trends that impact them, to help guide his clients’ investments.  He is recognized as one of the very top investment strategists in the U.S. and in 2006 was named as one of the sixteen most influential people on Wall Street by New York Magazine.

Wien told the Club that his “10 Surprises” are not predictions, rather events that have a better than 50% chance of taking place in his estimation.  “I do this to stretch my own thinking and hopefully yours,” he told Club members.  He noted that he missed the biggest surprise of all in 2020 – the coronavirus pandemic – but that it still turned out not to be as bad a year as he feared, referencing a good number of events he got right.

Wien revealed some “also ran” surprises that weren’t quite certain enough to make his list.  He also discussed his concern on the imbalance of attention paid to fiscal policy vs. monetary policy, and his long-term concern about increased U.S. government debt and its impact on interest rates and inflation.

Questions from Club members led to discussion on increased minimum wage recently passed in Florida and a number of other states and the income inequality gap between the “haves and have-nots.”  “This is one of the most serious problems we’re facing in the United States,” Wien said, noting the gap increased further during the coronavirus pandemic.  He offered various solutions needed to fix income inequality in the U.S.

The Economic Club of Florida podcast, provides an extended platform for discussion to educate, engage, and empower citizens on important economic, political, and social issues. Based in Tallahassee, Florida, the Club has featured distinguished speakers on engaging topics of national importance since 1977. To learn more, including how to become a member, visit www.Economic-Club.com or call 850-766-9193 or email mail@economic-club.com. Date of recording 01/19/2021. © Copyright 2021 The Economic Club of Florida, All Rights Reserved.